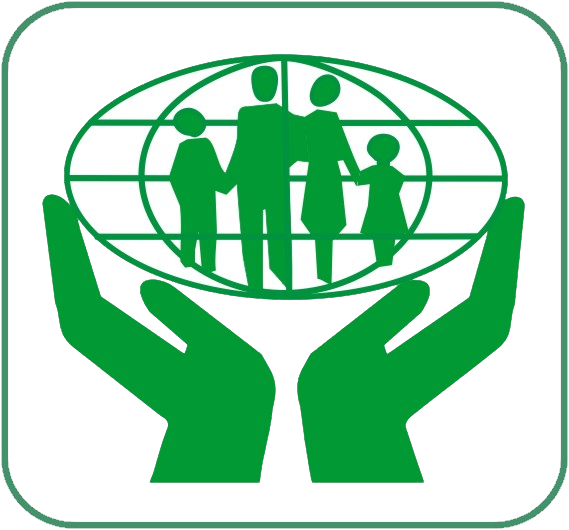 Our past helps us to understand where we were and how we move forward. Learn more about the history of the St. Patrick’s Co-operative Credit Union

From The Very Beginning
To The Present.

The St Patrick’s Co-operative Credit Union Ltd (SPCCU) was established June 18, 1957. The credit union movement was organized by the Reverend Sisters Marie Houthoofdt and Alicia De Tremmerie, ICM (Missionary Sisters of the Immaculate Heart of Mary) out of Dominica, under the auspices of Belgian born Bishop Antoine Demets. Bishop Demets served in Montserrat for over Forty years not only to the Roman Catholics but the entire island.

The movement was inspired by the need to provide economic assistance to the working class mainly to improve the economic and working conditions of workers. In those days workers were encouraged to save at least $5.00 per week and savings were collected throughout the week and on Sundays after morning Mass. The movement was seen as assisting to bridge the gap between the ‘haves and have-nots’. There was only one Bank on the island at the time and even though its doors were wide open to everyone, many in the low-income group thought it was not a place for them.

The Catholic nuns set up study clubs who then in turn met with potential members stressing the main principles of the movement – ownership by its members, provision a safe place for members’ savings and a window through which loans could be had for provident and productive purposes at any time and at a reasonable rate of interests.

The motion for the establishment of the credit union was moved by Mr Bertrand B. Osborne OBE, the first President of the Board of Directors who served as president for thirteen (13) years. The SPCCU expanded its wings and around 1982 the common bond which was extended to Catholics and their families was now opened to serve the entire island. In 1987 the SPCCU appointed a full-time manager and established a permanent office on Parliament Street, Plymouth. This was made possible by a grant given to the SPCCU by the Caribbean Confederation of Credit Union (CCCU).

At the SPCCU 28th AGM in 1987, the National Development Foundation (NDF) started as a committee by way of a resolution. It was formally inaugurated in March 1988. The SPCCU and NDF were closely associated, the partnership was to their mutual advantage and the benefit of the island since it offered administrative and other support services in reaching small and micro entrepreneurs.

In 1995 the SPCCU was able to have their own premises on Strand Street. Due to the devastating volcanic eruptions, in1995, the SPCCU offices had relocated to several locations in the North of the island before finding its permanent home in Brades. The SPCCU office was first relocated to Belham Valley Restaurant, then TopHill, then Olveston however, there was also a branch in Salem at the same time, then Woodlands, Davy Hill and finally Brades, a three-storey building in May 2004. This was largely possible due to a soft loan from the Cayman Island Civil Service Association Co-operative Credit Union Ltd.

Despite Storms, Hurricane, and volcanic eruption the new SPCCU building was a symbol of the island’s recovery and redevelopment. Today the SPCCU continues to provide financial services from its new building to over 5,600 members, including members who reside off-island.

The St Patrick’s Co-operative Credit Union Ltd was established June 18,1957. The common bond was extended to Catholics and their families.

World Council of Credit Unions (WOCCU) is incorporated on November 10, 1970

The common bond which was extended to Catholics and their families was now opened to serve the entire island.

National Development Foundation (NDF) started as a committee by way of a resolution.

Full time manager was hired for the SPCCU.

A permanent office was established in Wall Building on Parliament Street, Plymouth

SPCCU had its first open day in October

SPCCU moved to their own premises on Strand Street

SPCCU relocated permanently to the northern part of the island from Plymouth, due to the evacuation order April 1996.

Government of Montserrat gives the first tranche of funds for housing in June 2003.

SPCCU for the first time hosted the Sir Everard Dean Memorial Lecture, this was held as part of SPCCU Credit Union Week of activities in October 2018

To learn more about us go to our About Us page: